Foreigners who learn English as a Second Language (E.S.L.) often ask me whether they should learn an American accent or a British accent.  I am in favor of  the American accent.

This is a subject that interests me very much.  Accents are a specialty of mine. I lived as an American in England for many years, so I have thought about this a lot.

It is true that a real Oxford-Cambridge British accent is very beautiful.  (For a great example, listen to Margaret Thatcher on YouTube.)  However, in all my years in London, I never once heard a foreigner speak with a correct British accent.  It is almost impossible to capture!  Even Americans who try to learn British accents almost always fail (especially in the theater).

One of the problems with a British accent (and by this I mean English, not Scottish or Welsh) is that it must be 100% perfect or it sounds really horrible.  (And I mean REALLY horrible!)  To any British person, even a 90%-correct English accent sounds 100% wrong!  This is not true in America.  Here, the rules are not so strict.  Foreigners can easily learn English with a fine American accent.

There is another, more important, problem with accents in England:  Even within a city like London, there are many, many different kinds of accents, and each accent represents a different social class.  If you have seen the movie musical “My Fair Lady” (it’s a great one to rent – it is all about a lower-class Englishwoman trying to learn “proper” English), the story is all about this problem.

Every time English people speak, they are advertising their regional or social class background.  Every accent puts you into a kind of “box.”  These differences are tiny but very important.  Even a school can have a specific accent:  I went to a famous British boarding school called Eton, and I often know if someone went to that school when I hear them talk.  Many foreigners think a British accent sounds elegant:  Actually, if you learn the “wrong” accent, it is just the opposite!

As a foreigner studying English, you can easily avoid this whole problem if you decide to learn English with an American accent.

American accents are usually not signals of social class.  If possible, you should avoid extreme regional accents – for example, from the South or from Boston (or even some parts of New York City!).  These can sound beautiful, but again, they put you into a kind of “box.”

In my classes, students learn English with a simple clear standard American accent.  I find that is the best solution. 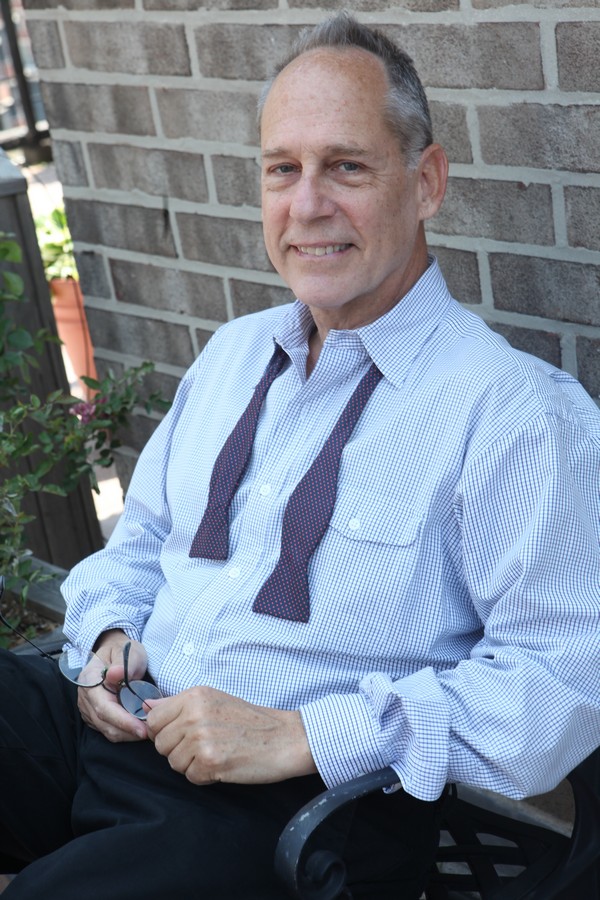 People call me the “Rolls-Royce of New York’s English teachers.”  Together we will bring your English to a new level of excellence — wherever you are — via Zoom.

After graduation from Yale University, I began teaching E.S.L. in Asia more than 20 years ago. As a longtime New York Times journalist, I can analyze and fix language problems quickly and effectively. We will do that with your English speaking, writing and accent.

I have studied (to various levels) Chinese, Japanese, French, Spanish, German, Dutch, Italian, Modern Greek, Hebrew, Yiddish, Indonesian and Latin.  I know what good language teaching is and the most effective ways to learn. I have a lifetime of language techniques to give you.

My experience living all over the world, including England and many parts of the United States, has helped make me an expert in accents.  My work as an editor at The New York Times has made me an expert in good writing.

Wherever you are, study English with a native New Yorker. Let’s start now: Great English is waiting for you!  Let’s begin with your First Free Meeting on Zoom.